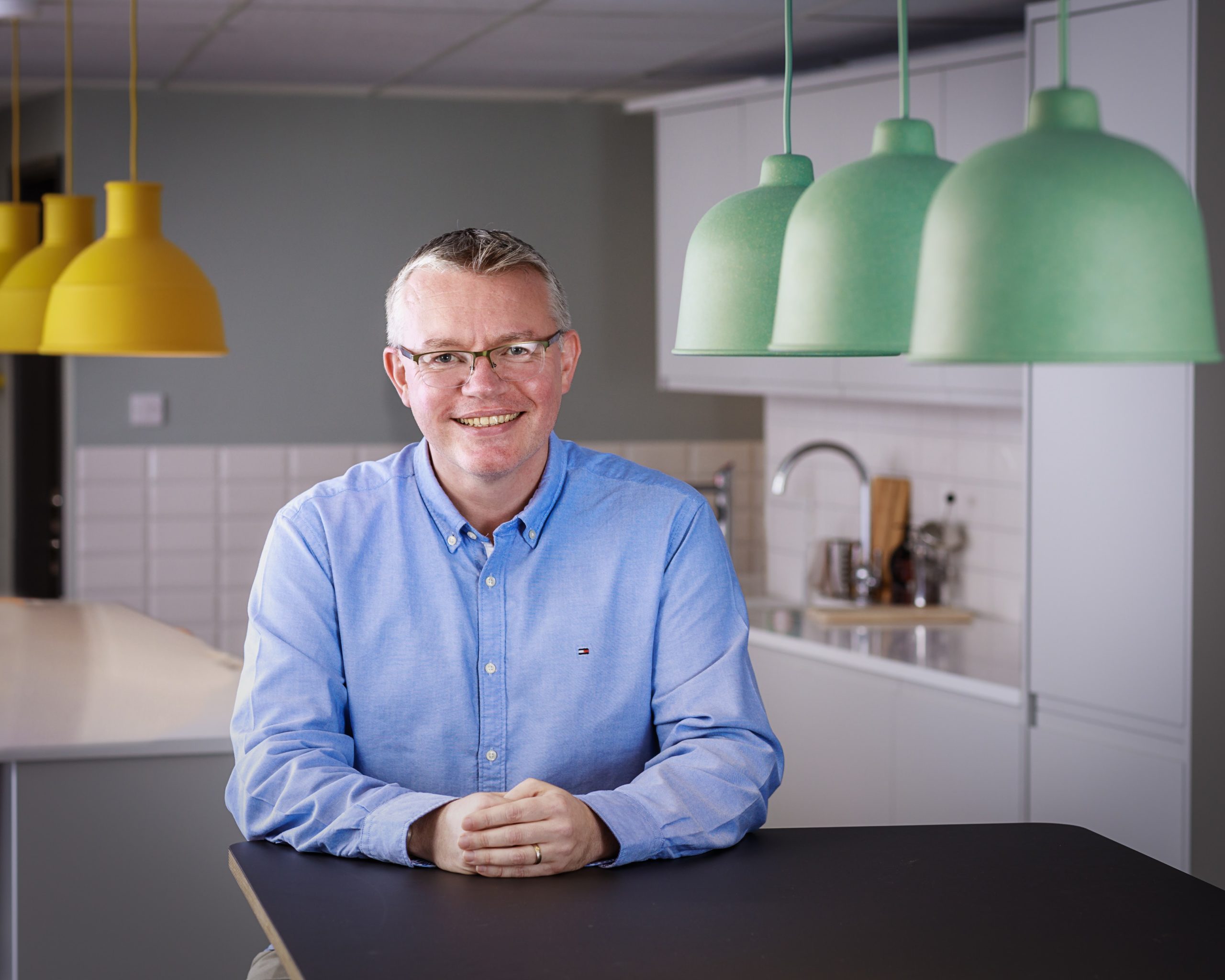 Formed in response to the Covid-19 pandemic, LIVE has been a driving force for the advancement of the sector. In just two years, the group has successfully kept live music in the spotlight and secured several high-profile wins, from improving the ability of musicians to tour post-Brexit, to successfully lobbying government for funding and support to deal with the crippling impacts of the pandemic.

LIVE has since secured multi-year funding, guaranteeing its continued support for the sector and allowing the development of a longer term focus. This comes as the Association of British Orchestras joins LIVE’s 13-strong member list, reflecting the diverse spectrum of businesses, individuals and artists within the live music community.

Collins’ focus will be to build on previous successes, driving progress on key issues ranging from boosting sustainability to creating an improved regulatory environment for the export and growth of the UK’s vibrant £4.5 billion live music industry.

“Like millions across the UK, I am a passionate supporter of live music, from local gigs to stadium shows.

“I am delighted to take on this role representing an industry that is a powerful economic performer, catalyst for domestic and international tourism, and a source of soft power for the UK across the globe. Our challenge is to ensure government, policymakers, and regulators fully understand the enormous value this industry creates, and that they continue to support our work.”

Collins has been appointed following a 25-year career running representative organisations in the hospitality industry, and previously served as Chairman of the Institute of Licensing and the National Licensing Forum.

He succeeds Greg Parmley, who led the body since its formation in 2020 and established LIVE as a thriving organisation representing the entire live music ecosystem.

“It has been a true honour to lead LIVE over the past two years. Despite experiencing some of the most challenging issues our sector has faced in decades, the industry has consistently displayed the vibrancy, energy and resilience which is at the heart of live music.

“I look forward to remaining close to this work as Jon takes LIVE to the next exciting stage of its journey.”

Collins’ appointment follows an impressive career in similar roles, including as lead author for the Greater London Authority’s (GLA) Night Time Commission for London and as a senior adviser to UK Hospitality, where Collins focused specifically on late night and music licensing issues.

“Greg has played such an important role in turning LIVE from an idea into a fully functioning lobbying organisation in just two years, and he will remain close to our work.

“With Greg returning to ILMC and IQ, we turned our attention to finding the right person to succeed him.  Throughout this process, Jon showed himself to be the outstanding candidate, with the perfect blend of skills and experience to take forward LIVE’s ambition to protect and promote the work of the entire live music ecosystem, ensuring it remains one of the UK’s most prized cultural assets.”

“The Association of British Orchestras is delighted to be joining LIVE as a demonstration of our support for its crucial work on behalf of everyone involved in live music.  It’s been a tough two years, but at least one positive of the pandemic has been forging a stronger coalition of voices, enabling us to advocate more effectively to Government and policymakers the need to support the UK’s successful live music industry across all genres.”