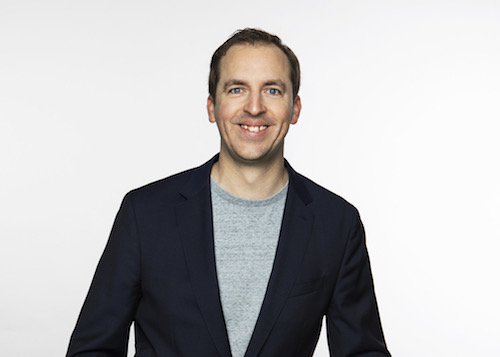 LIVE continues to expand with formation of sub-committees

Carey joins the LIVE team following stints as Global Insight Director at EMI and Universal Music Group, and Senior Economist at PRS for Music. Together with Tim Chambers, he co- authored Valuing Live Entertainment and UK Live Music: At a Cliff Edge, two key LIVE reports which underpinned consultations with the UK government around support for the live sector. Carey will also retain his current position as Head of International Marketing at TicketSwap.

“Data and research has underpinned much of LIVE’s conversations with Government – and its successes – to date, so the board is thrilled that Chris will be continuing this vital work in a more formal capacity,” says LIVE CEO Greg Parmley.

“I’m very proud to be joining the LIVE team at this critical time,” says Carey. “I have always been passionate about the UK live music sector and about the people who work all hours to make gigs and festivals happen. As the live music industry moves from crisis to reopening, I’ll be working closely with members to make sure there is a strong analytical foundation to help underpin a speedy, sustainable recovery.”

LIVE is a federation of 13 live music industry associations, representing 3,150 businesses, over 4,000 artists and 2,000 backstage workers. And in addition to Carey’s appointment, the organisation is expanding with the formation of several sub-committees.

LIVE Touring, chaired by promoter Craig Stanley at Marshall Arts, is coordinating the live sector’s response to leaving the EU. In addition to producing updatable resources for performers and crew, the group recently coordinated a call for a Transitional Support Package from Government.

LIVE Venues, chaired by Lucy Noble, artistic and commercial director at the Royal Albert Hall is tasked with the reopening of the UK’s venues. And LIVE Green, chaired by John Langford, COO at AEG Europe, is uniting the leading sustainability practitioners across the sector to produce a single environmental vision for live music.

The fourth subcommittee, scheduled to launch next month, will focus on equality, diversity and inclusivity, convened by Jane Beese, head of music, Manchester International Festival.

“We are living through an extraordinary period in history,” says Beese. “The potential for reflection and creative thinking on how we live our lives and run our businesses is immense. So I’m really excited to take on this role overseeing the Live Diversity, Equality and Inclusion group and I look forward to the changes we can bring about as an industry.”