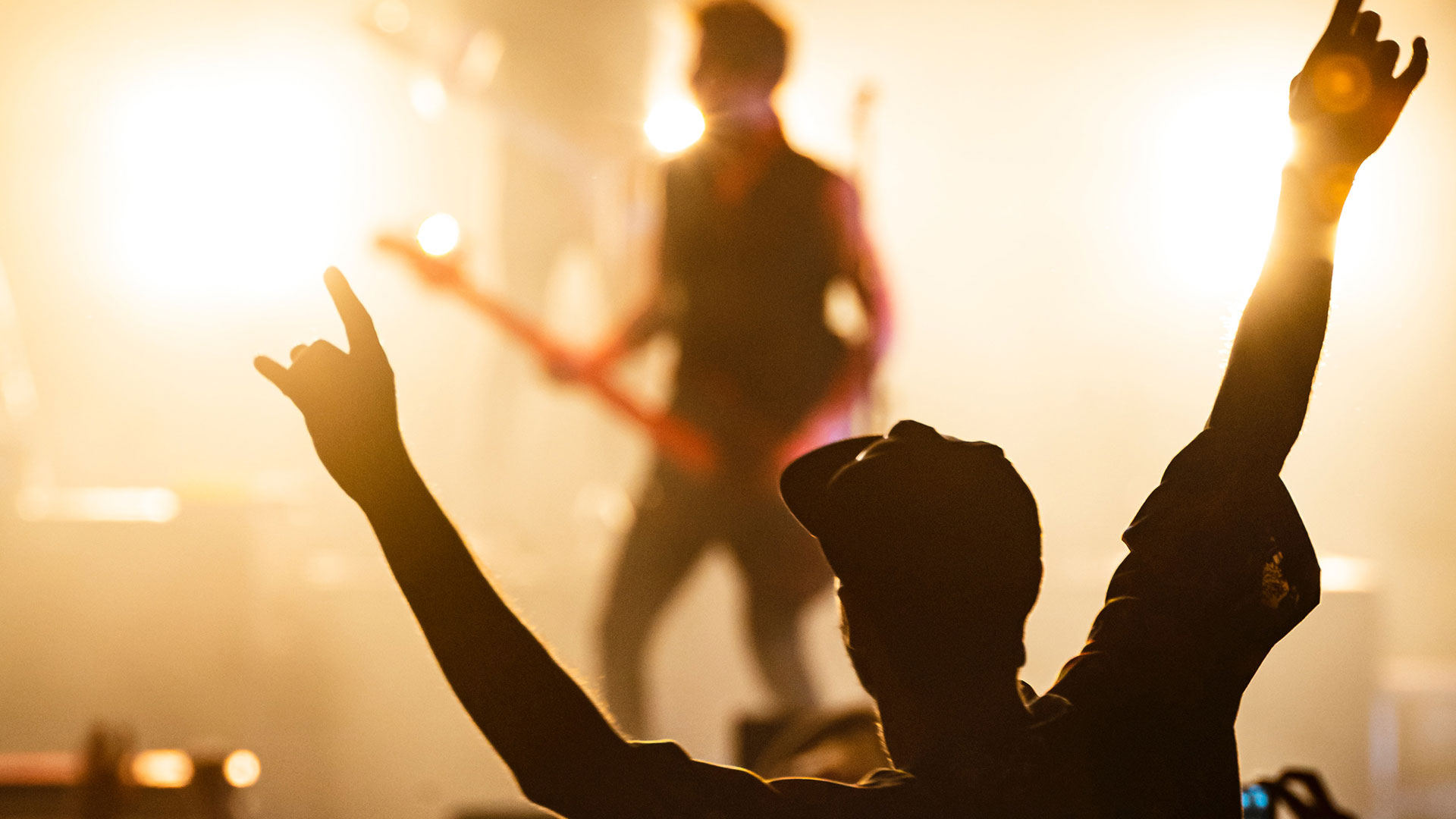 LIVE, the voice of the UK’s live music sector, has formally accepted an invitation to be a member of the Government’s UK-EU Trade and Cooperation Agreement (TCA) Domestic Advisory Group (DAG). The DAG is a consultative body which will enable the Government to hear from the most affected industries due to the agreed terms of the Brexit deal including representatives from the energy, retail, and food industries.

LIVE will represent the entire entertainment and cultural industries collectively, its application was supported by UK Theatre/Society of London Theatre (SOLT), Association of British Orchestras (ABO), Federation of Scottish Theatre and Dance, Theatre and Dance NI and Creu Cymru.

LIVE has already secured major changes in regulation from the EU and UK Governments through its Touring Group, including the removal of costly visas to tour across Spain and securing a temporary mechanism that reduces restrictive cabotage regulations limiting the movement of touring trucks. LIVE will bring this experience of working internationally and finding solutions to the regulations that are creating serious barriers to the ability to tour within the European Union and hold back European performers and stage technicians from working freely in the UK.

“It is fantastic that LIVE will be representing the Iive entertainment and performing industries on such a vital Government body. Having formed as a response to the pandemic, LIVE has consistently proven the power of working together for the good of the sector. This latest appointment will ensure our voice is heard at the heart of Government on such vital issues for our sector.”

The UK is currently the second biggest exporter of music in the world and Europe is the closest and most important international market. Under new rules created post-Brexit, European touring has become more expensive, more complicated, and more difficult to execute. This is especially true for smaller artists and newly established companies. Whilst the pandemic shielded the live performing arts industry from some of the consequences of the post-Brexit landscape, the reopening of venues across the continent is now bringing these issues to the forefront.

“Brexit created a real threat to the way our world-leading sector operated. Frictionless movement and trade are core to European touring, so to protect our sector we have worked tirelessly to find effective and rapid solutions to our problems.

Our appointment to the DAG is another major step in protecting our industry and creating an environment where we can continue to nurture young talent and provide them with the opportunities needed to build successful careers.”

European touring is an essential way for emerging performers to gain experience, build their fan base, and secure vital income. This high level of activity is only possible with low friction barriers to entry and movement to allow tours to move through countries seamlessly and quickly.

LIVE’s immediate priority will be raising the outstanding issues facing the live entertainment sectors which include: