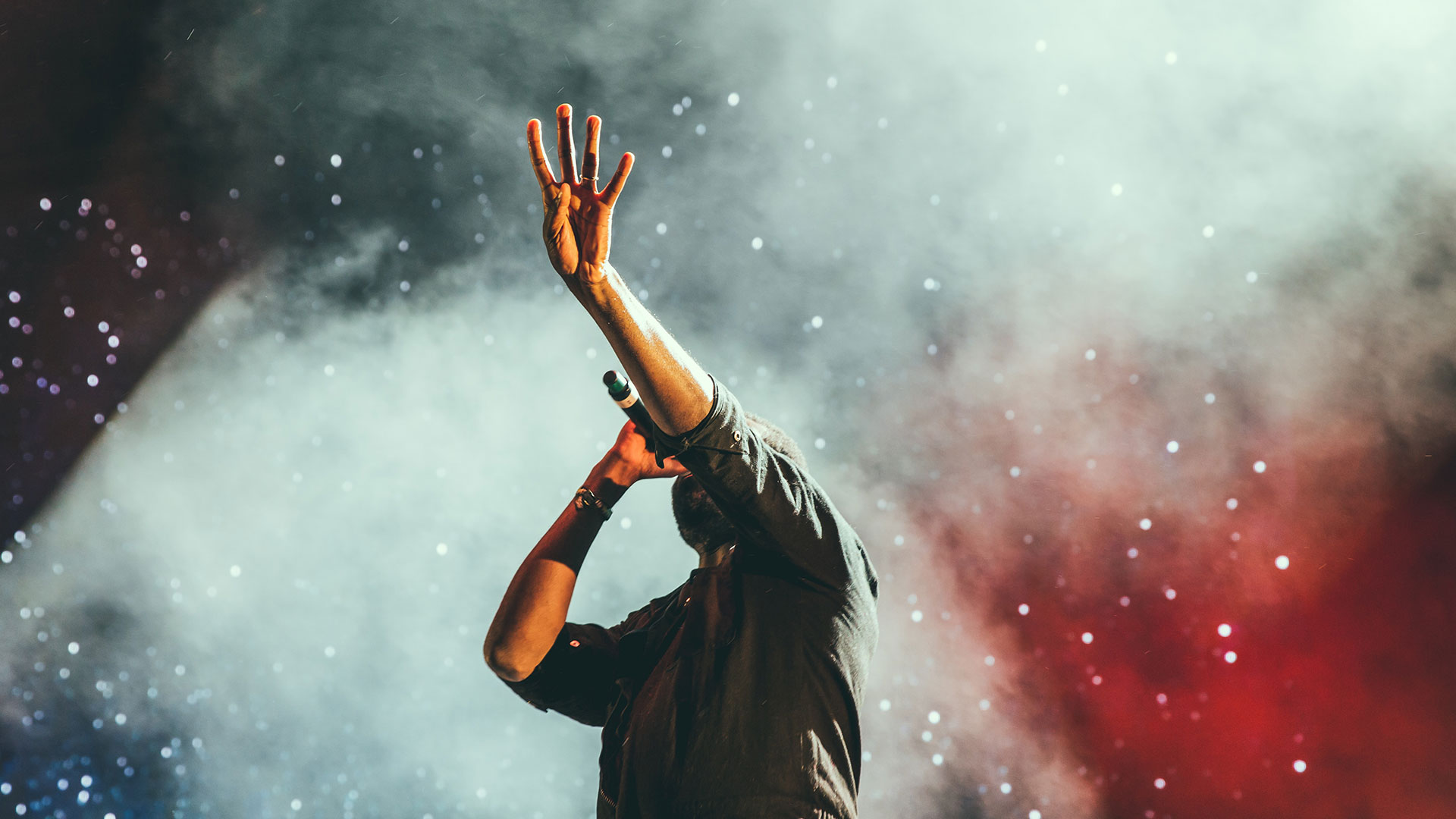 LIVE has joined the MMF and FAC in calling for a review of PRS for Music’s proposed streaming tariff. The tariff, which is higher than initially suggested and due to be backdated, unfairly targets those artists who relied on livestreaming throughout the pandemic.

During Covid, livestreaming was one of the only ways that artists were able to reach out to fans and, crucially, earn some income. The change is higher than the initial 8% tariff proposed by PRS last year, and more than twice that of live shows. LIVE is now calling for a review of the proposals.

“In a year where we all relied on online connectivity, livestreaming was one of the only ways artists were able to reach out to fans, providing hope and entertainment while also generating some crucial income.

“PRS for Music’s proposed streaming tariff is unacceptable because it is now higher than initially proposed and due to be backdated. This leaves people in the potentially bleak position of needing to raise funds for activity that happened some time ago: it unfairly targets those artists who relied on livestreaming as a lifeline throughout the pandemic.

“LIVE fully supports creators being rewarded for their work, be they writers or performers. But the proposed rate will have a chilling effect on live streaming, leading to the perverse outcome of streaming being uneconomical and therefore much less appealing for artists and promoters. That would be a poor outcome for the whole music eco-system.”

This statement from LIVE follows and supports MMF/FAC’s from earlier in May:

“PRS for Music’s announcement today that livestreams will attract a backdated ‘interim tariff’ of 10% of gross revenue, has the potential to be damaging for many artists who have livestreamed during the pandemic.

For most this was the only way in over a year that artists were able to connect with fans, earn some income and employ their crew. We called for PRS to acknowledge this when setting their tariff.  The proposed levy is considerably higher than the initial 8% tariff proposed by PRS in late 2020, and more than twice the rate for physical live shows. This rate completely disregards the feedback that PRS received in its ‘call for views’. The responses, which by PRS’s own admission were almost five times more in number than any other consultation they have carried out, make the case for a significantly discounted rate while COVID restrictions remain.

There are some positive changes announced today, particularly at a grassroots level. We welcome global licencing of livestreams as far as possible, but advise that artists and promoters wait until this is formally agreed until fees are paid over to avoid double claims on this income.

MMF and FAC believe that the high level of backdated tariffs for online shows will be widely viewed as unjustifiable. This hits those artists in the middle the hardest and certainly cannot be construed as a ‘discount’.

We urge PRS to reconsider and come back with fair and reasonable proposals that the whole industry, including their own members, can benefit from.”

Research by LIVE reveals that a delay to the 21st June reopening puts over 5,000 UK shows at risk of collapse