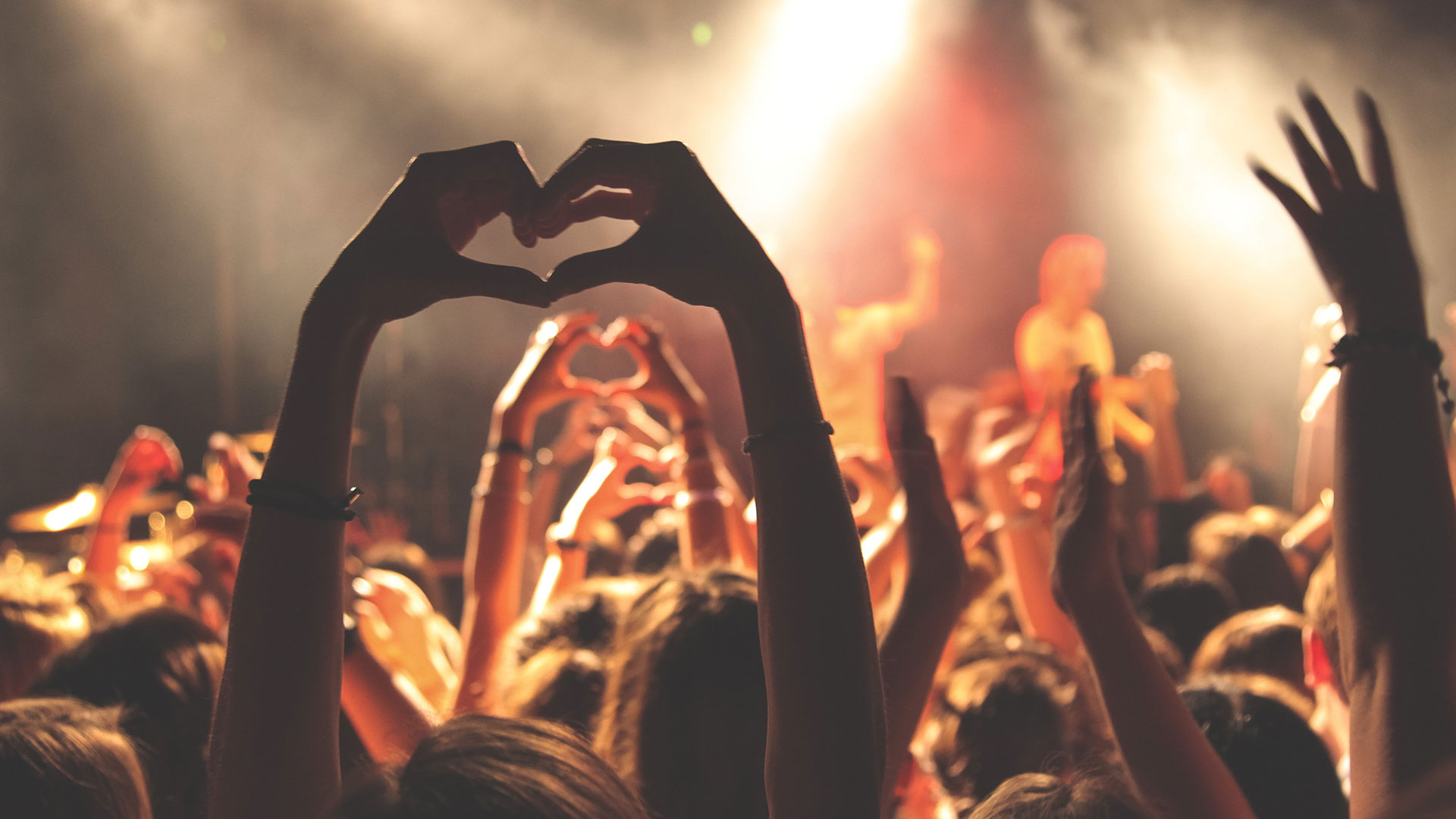 Artists touring to Spain will no longer need visas for short-term engagements in a dramatic change to the current onerous rules. The change follows months of dedicated work from LIVE and the Association for British Orchestras (ABO), alongside their Spanish counterparts Asociación Promotores Musicales and key industry players such as Live Nation Spain.

The development represents a significant boost for the sector which has, as a result of Brexit and the Trade and Cooperation Agreement, seen European touring become more expensive, more complicated, and more difficult to execute.

Visas have been a significant issue for Spain which, despite representing the fifth largest live music market in the world, posed the most costly and complicated visa application process across the bloc for artists looking to travel for short-term work.

Until now, artists and their promoters have had to make applications for short-term visas entirely in Spanish, provide a host of itinerary details before having even been given the green light for the tour to go ahead – including accommodation and flight allocations – and give proof of applicant earnings of up to nearly £1,000 before ever having left the country.

Touring artists and their production teams were also required to wait for over a month for a decision, making long term scheduling – vital for successful international touring – impossible.

The development comes following months of dedicated work from LIVE, ABO and their Spanish counterpart APM Musicales, as well as Live Nation Spain, to lobby the Spanish Government for change.

“We are delighted that our hard work has paid off and the Spanish Government has agreed to lift the restrictive visa process for touring artists, ending the complicated and painful process of expensive visa applications. A whole host of people came together both here and in Spain to fix this situation and this shows what we can achieve as an industry when we work together.

“However, that is still only one small part of a very large problem affecting our ability to tour in the round. We are calling on the Government to follow our lead and urgently work to fix the rules with the remaining member states so that we can continue to tour across the entirety of the European Union.

“The ABO is delighted the Spanish Government has introduced a visa waiver for live performance. We have already heard from member orchestras that had had to go through the painful and expensive process of securing visas for their musicians these past months, and this will be welcome news for those orchestras with impending tours. It means we can continue to bring the best of British music-making to Spain.”

Although the successful return of visa-free short-term work in Spain represents a positive step towards the return of international touring, this is only one part of the picture. Touring artists still face restrictions on touring in Spain: a three stop limit to UK touring vehicles before they have to return to home and a hugely expensive goods passport (a “carnet”), including a bond for instruments and equipment.

Taken together with the visa issue still affecting other areas of the EU, the impacts of Brexit continue to cause a logistical nightmare for Europe-wide tours. Live music touring is reliant on low friction barriers to entry and movement, allowing tours to move through countries seamlessly and quickly, and, as the second biggest exporter of music in the world, the sector in the UK is feeling the pinch.

Not only does this affect the ecosystem of live music industry performers, workers, and businesses, but also for the UK economy which risks losing one of its finest exports. LIVE is calling on the Government to work with individual EU Governments to tackle the problem of visas and permits, focusing on 7 member states with the most urgent issues, including Croatia.