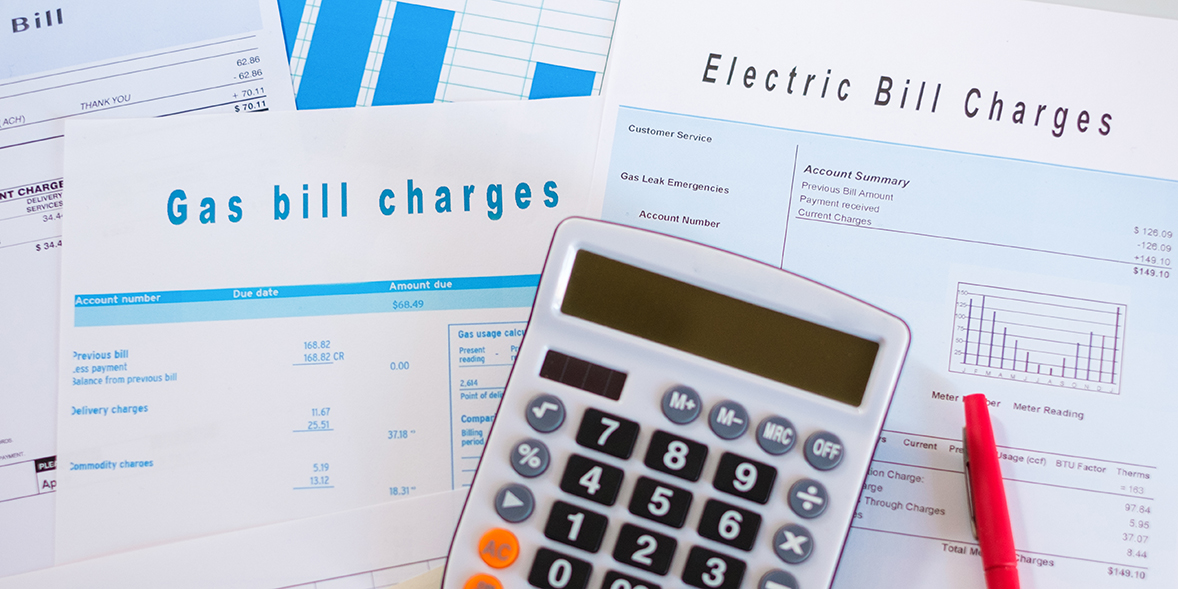 LIVE has today warned that an urgent Government intervention is needed to prevent the closure of hundreds of music venues across the country.

An industry survey has revealed that music businesses across the country are currently facing energy cost increases of between 300 -1400%, forcing many to consider closing their doors and causing a ripple effect as suppliers, technicians and budding artists are forced out of business.

LIVE – the voice of the UK’s live music industry – is calling for an urgent reintroduction of the 5% VAT rate on ticket sales as the quickest way to get money back into the bottom line of struggling businesses – saving vulnerable venues and events, helping to mitigate crippling pressures from rising energy costs and stimulating economic activity in town and city centres across the UK.

“The triple threat of a cost-of-living crisis, the post-pandemic hangover, and skyrocketing energy prices could spell the end of the UK’s live music scene as we know it.

“Millions of people have just enjoyed a spectacular summer of live music, but this is now under threat. We face cuts to programming, venue closures and an unbearable strain on an already fragile industry. Government must act to protect this world-leading and uniquely British endeavour before it is too late.”

The group, whose members are still dealing with a significant debt burden incurred during the pandemic, is also calling for a direct intervention in the energy market to ensure supply and controlled cost increases. In addition, LIVE is supporting calls from across the wider hospitality sector for:

Soaring energy costs place further pressure on an already strained supply chain.  With some venues quoting increased costs of more than £500K – a 600% increase – the only option is closure, creating a further risk of supply chain failure, with the potential to wipe out dozens of smaller businesses or sole traders. The cancellation of a single festival would have implications for dozens of suppliers and hundreds of individuals, from musicians to bar staff, AV technicians to stewards.

LIVE would also welcome an extension of the current temporary uplift in Orchestra Tax Relief. A measure that would be of significant benefit to LIVE’s members via the Association of British Orchestras, many of whom, as charities, would not benefit from a reintroduction of a lower rate of VAT.