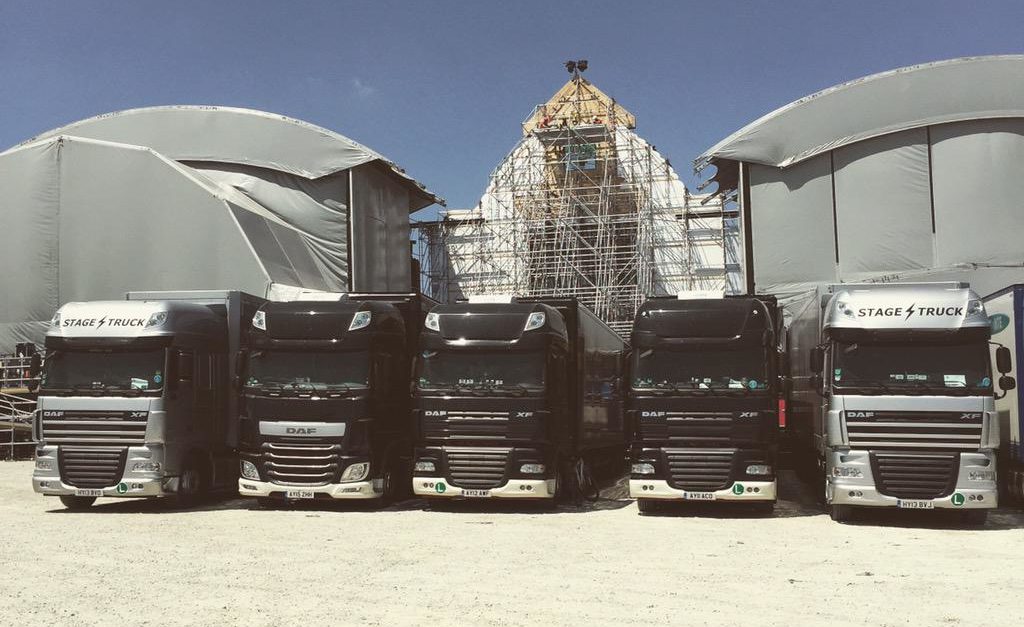 The UK’s live music industry can carry on with touring this summer thanks to new permanent Government rules lobbied for by LIVE, which came into force on 20th July.

These measures were first announced by the Department for Transport in May, and LIVE is delighted to see these become a permanent fixture.

Since Brexit, British hauliers have been limited to three EU stops, making tours (the majority of which start in the UK) financially and logistically impossible.

The new rules allow UK hauliers working on music concerts, sporting, and cultural events, and who have a branch in Europe, to benefit from unlimited stops on both sides of the channel. However, this change is only available to the largest operators who have the resources to set up a European base, re-qualify their drivers, and split their fleets between the UK and EU.

LIVE continues to push Government for further measures to allow UK touring artists to access their nearest and most profitable market, including a Transitional Support Package to ensure UK artists and crews have easy access to the European market and an EU-wide cultural exemption, allowing the unfettered movement of specialist vehicles transporting concert equipment and personnel between multiple points.

More details on these rules can be found on the Gov.uk website.

“After Brexit, European, multi-city tours became nearly impossible – preventing the sector from accessing its most important market and cutting off thousands of fans from their favourite acts.

“Although we are delighted with today’s change, which comes off the back of many months of negotiations with Government, this does not help the whole industry and issues with visas and costly red tape remain. We will continue to work with Government to negotiate an EU-wide cultural exemption to ensure UK artists and crews have the access they need, and music fans across Europe get to see their UK favourites perform.”