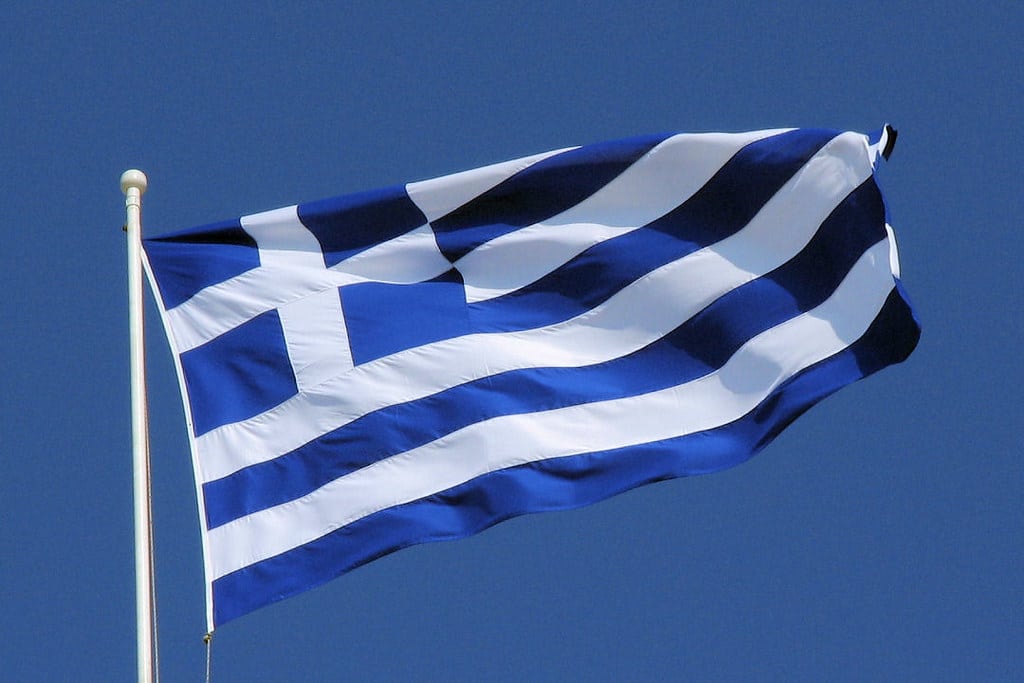 UK artists and their crews will no longer need visas to tour in Greece from Monday 13th June, as announced by the Greek Deputy Minister of Foreign Affairs Miltiadis Varvitsiotis yesterday.

The victory was secured as a result of concerted efforts from the Greek government and figures from across the UK and Greek music industry, including LIVE members James Wright (United Talent Agency), Craig Stanley (Marshall Arts) and Paul Fenn (The Entertainment Agents’ Association).

The move, which is subject to review at the end of the year, represents a considerable boost for the UK’s live music sector which has seen European touring become more expensive and more arduous because of Brexit. Artists travelling to Greece previously had to apply for and receive a Schengen visa, which made touring significantly more challenging.

“This is a huge victory for both artists and fans, representing a further step towards the frictionless touring ecosystem needed by the live music sector.

“The prohibitive costs and bureaucracy posed by visa regimes threaten the export and growth of budding talent from across the UK, and while issues such as cabotage and carnets remain, we will continue to work on behalf of the sector to resolve these alongside our international counterparts.”

“We’re pleased to see that the diligent work of the LIVE Touring Group team coupled with the promoters in Greece quickly identified the problem that arose and managed to effectively target the lobbying in Athens to achieve a quick resolution.”

Although the successful return of visa-free short-term work in Greece represents a positive step towards the return of international touring, touring artists still face restrictions on touring: a three-stop limit to UK touring vehicles before they have to return to home, and a hugely expensive goods passport (a “carnet”), including a bond for instruments and equipment.